General discussion area relating to the Ford Puma, any off topic or threads that are deemed chat/waffle will be moved to the relevant areas! Please keep ON TOPIC at all times.

I'm gutted to say "The Lady" has been scrapped as of last Tuesday! RIP 'The Lady'. 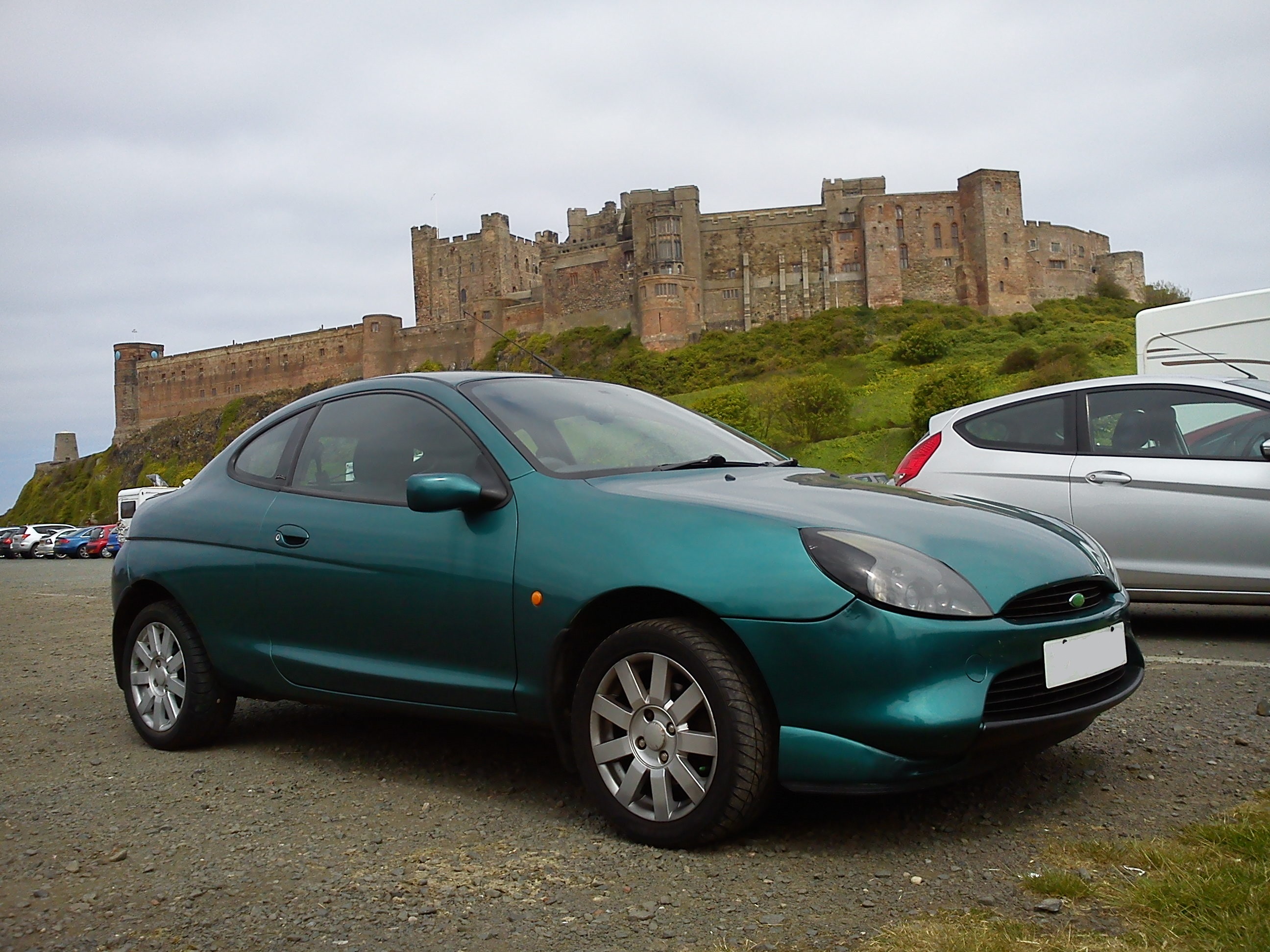 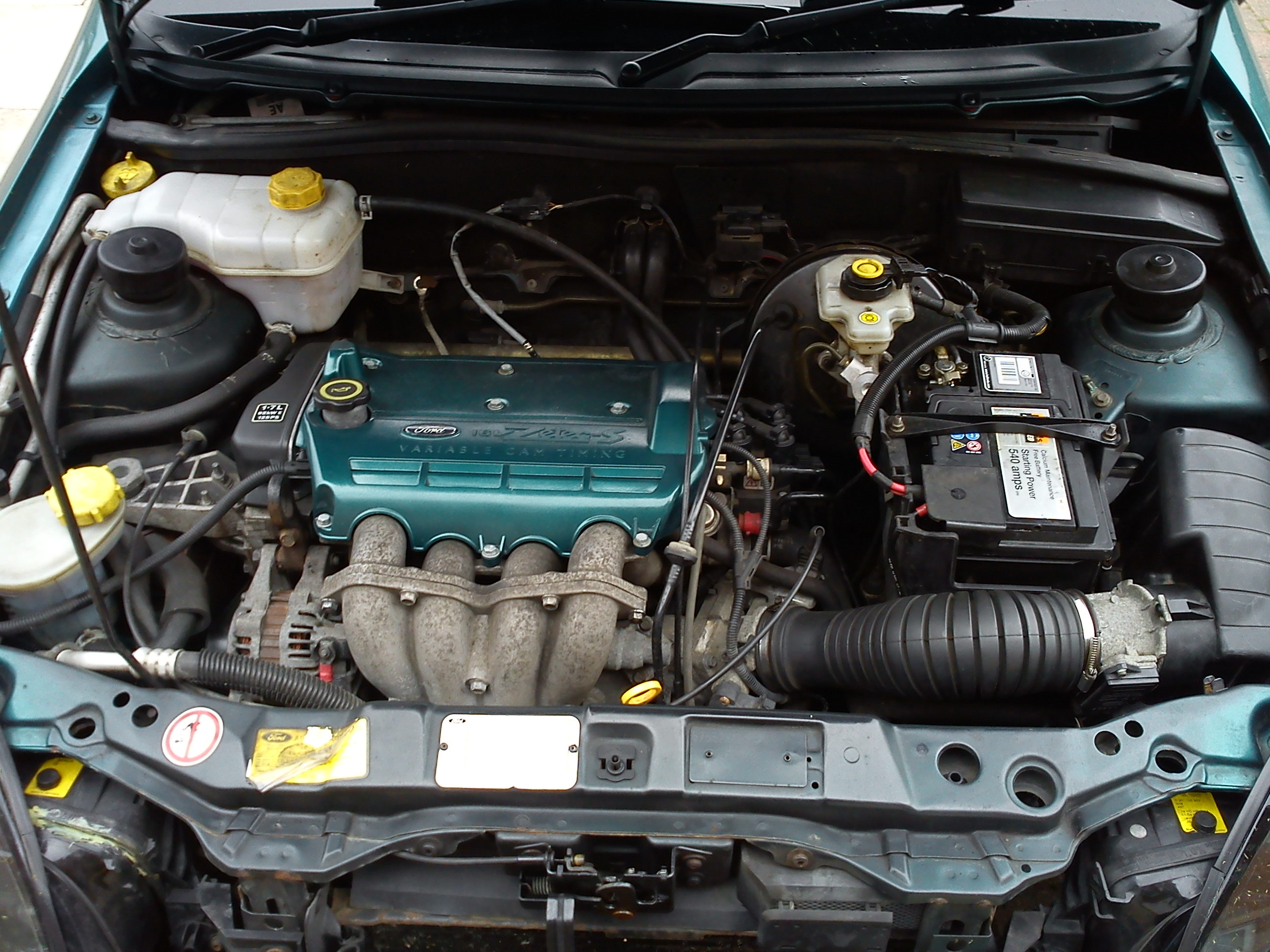 With 150k miles on the clock and a sound running engine she failed her MOT last week. I have had her for 9 years, almost half of her life and the last owner out of 8 others.
MOT results and by my calculations I would need:
£500 parts and easy a further £300 labour to repair,
at least £1500-£2000 welding if it could be saved at all.
Plus a similar amount in repairs on the advisories, which will be fails next year as I have learned over time!

The rot was very bad, I was half expecting it when I jacked her up a few months ago and the jack went up into the sill! Large palm sized rust flakes were simply dropping off at the rear near the suspension mount. This is what the MOT inspector highlighted: 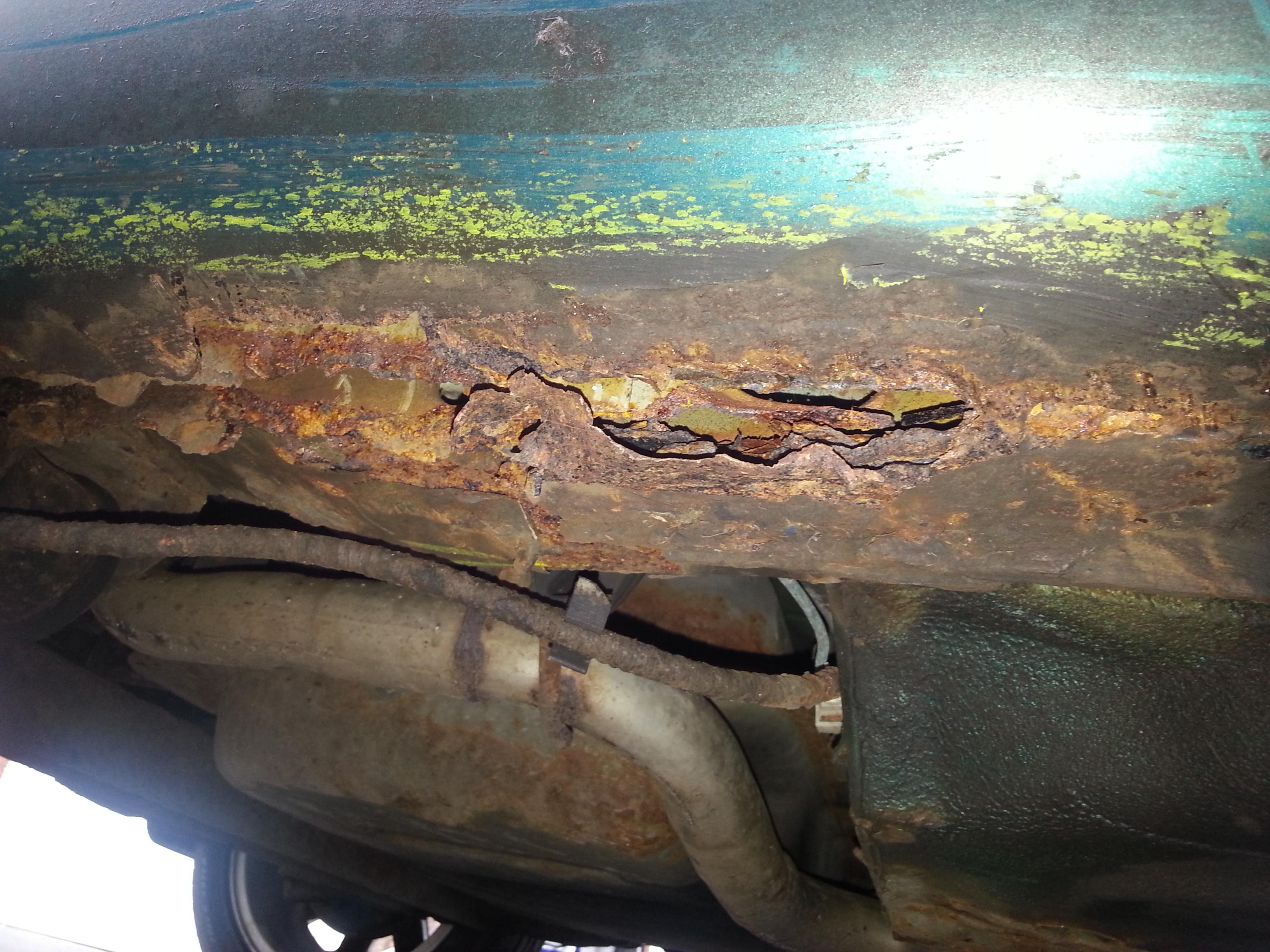 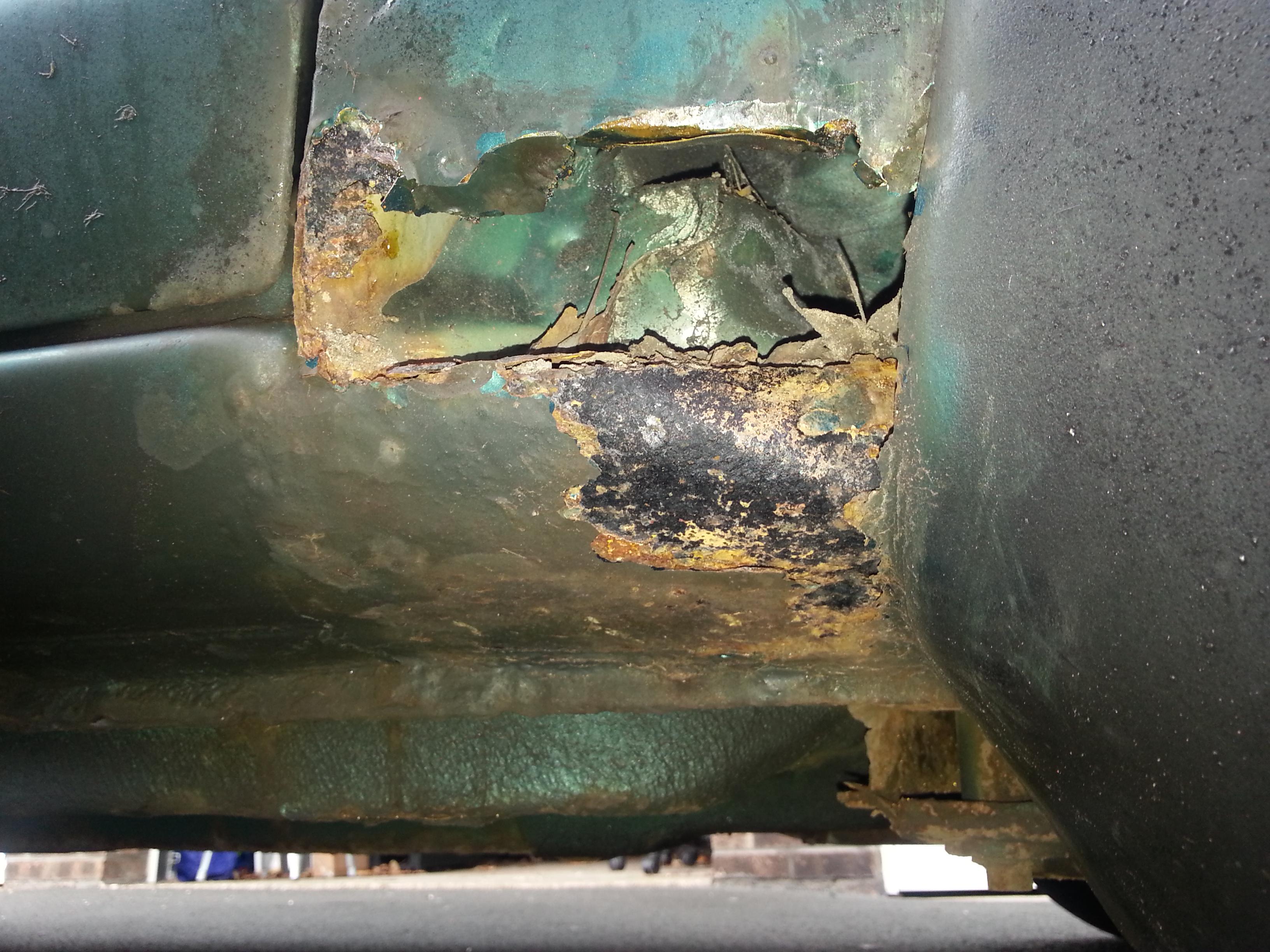 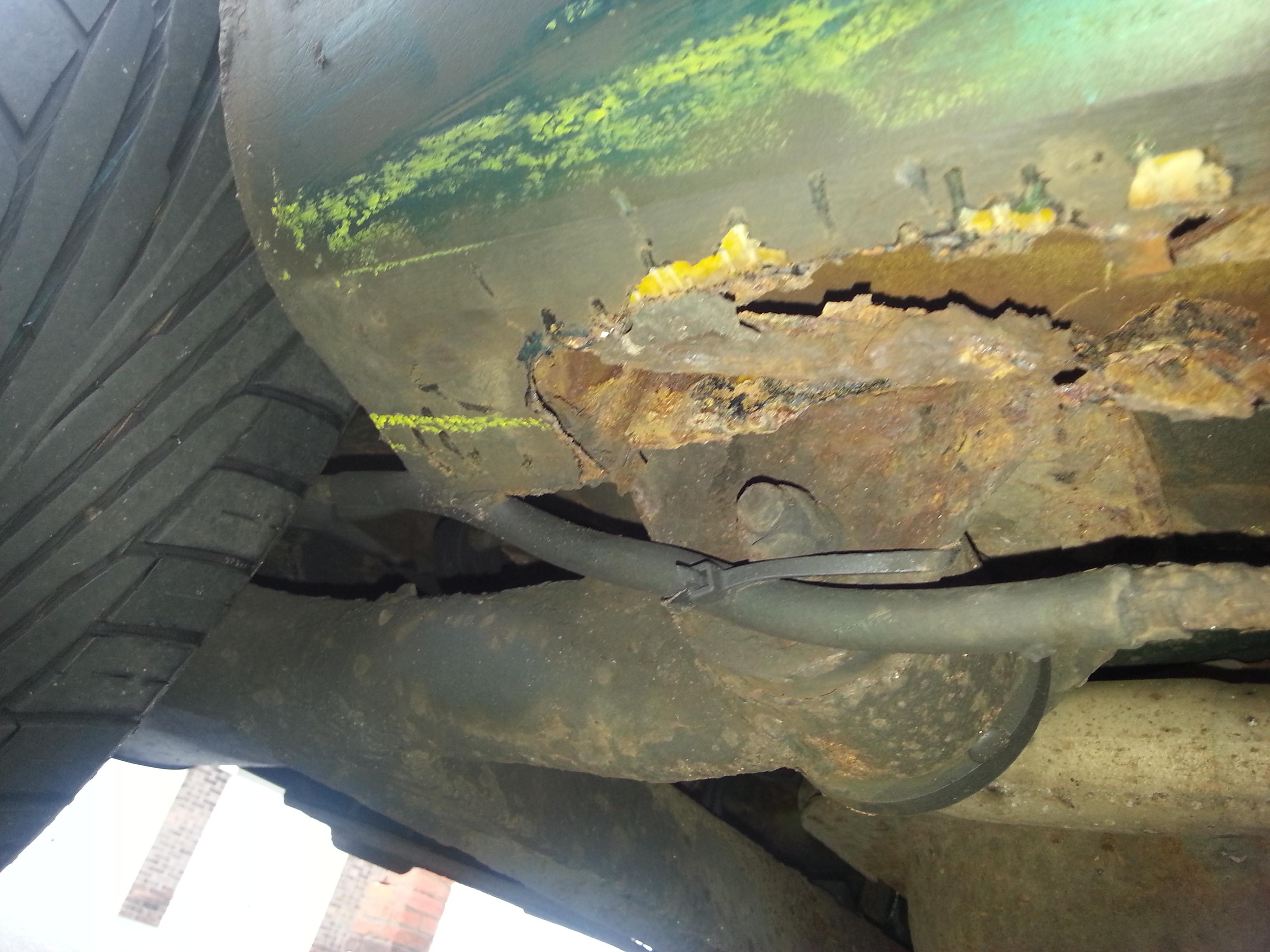 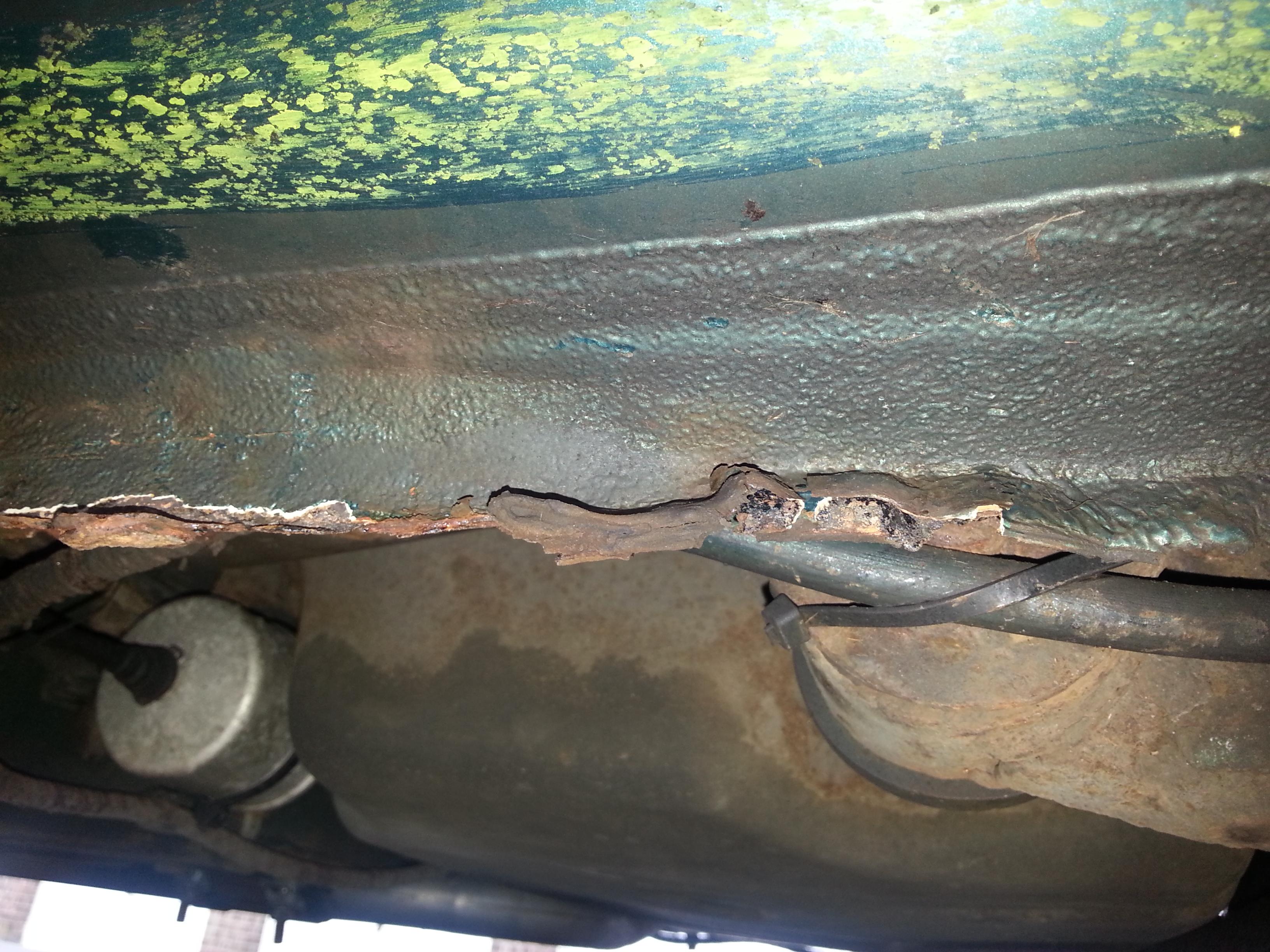 I had some great times in this car over the nine years and can't believe how emotionally attached I was/am! Will still visit the forum, maybe get another one(if I can persuade the missus!) Got a Ford Focus Zetec 100 Mk2.5, nice car, not as quick but better ride and quieter!

I have several left overs I manged to get so check the "For Sale" section and eBay, when I get to update it!
1 x
Top

PS If you wish to keep your Puma get the underside sealed pronto!
£40 for the spray and pay another £60 to get it on a ramp and sprayed!

The focus is a good car, had ours (exactly same model as yours) 5 years now and even with high mileage it's only ever needed service items and a wheel straightened out!
0 x
Top

Sad times but not every one has a limitless pot to try and stop the decay.

How the fcuk did that pass last year.That corrosion couldn’t have happened I 12 months
0 x
Puma millennium x2
2.3 diesel Sierra mine all it’s life
Bemani Exige 275 bhp and just 900 kilos so 305 bhp/ton

At the rear were all advisories , but the years previous had bits of welding done to it. But I think when I serviced the rear brakes a few months ago the jack basically went up into it and chunks dropped off.
0 x
Top

A shame The Lady is no more, but what a fabulous location you took the first pic at. In one of my favourite counties!
1 x
WTF - it's gone!
Top
Post Reply
8 posts • Page 1 of 1